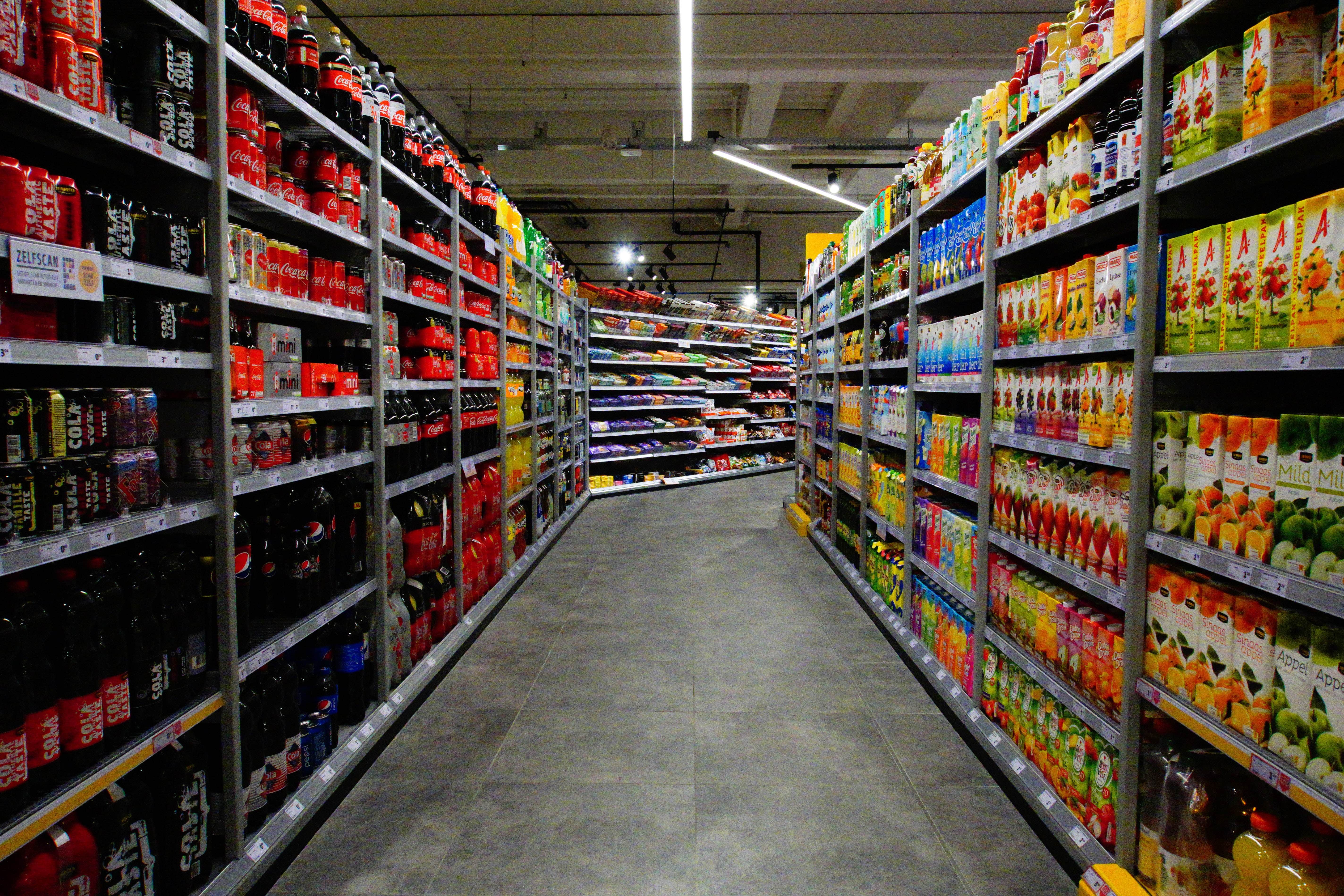 Kroger and Albertsons sent shockwaves through the grocery industry late last week when they announced that Kroger would be merging with one of its greatest rivals. The deal, reported to be worth $24.6 billion, will allow Kroger and Albertsons to leverage their massive assets to compete with perennial powerhouse Walmart for grocery supremacy.

In a release announcing the news Kroger reports that “through a family of well-known and trusted supermarket banners, this combination will expand customer reach and improve proximity to deliver fresh and affordable food to approximately 85 million households with a premier omnichannel experience.”

Under the terms of the merger agreement, Kroger will acquire all of the outstanding shares of Albertsons Companies for an estimated total consideration of $34.10 per share, implying a total enterprise value of approximately $24.6 billion, including the assumption of approximately $4.7 billion of net debt. The purchase price represents a premium of approximately 32.8% to the closing price of Albertsons stock on October 12, and 29.7% to the 30-day volume-weighted average price.

Together, Albertsons and Kroger currently employ more than 710,000 associates and operate a total of 4,996 stores, 66 distribution centers, 52 manufacturing plants, 3,972 pharmacies, and 2,015 fuel centers.

"We have been on a transformational journey to evolve Albertsons Cos. into a modern and efficient omnichannel food and drug retailer focused on building deep and lasting relationships with our customers and communities,” said Vivek Sankaran, CEO of Albertsons Cos. “I am proud of what our 290,000 associates have accomplished, delivering top-tier performance while furthering our purpose to bring people together around the joys of food and to inspire well-being."

Kroger plans to invest in reducing prices for customers and expects to reinvest approximately half a billion dollars of cost savings from synergies to reduce prices for customers. The price relief should be well received by consumers as grocery is one of the hardest hit by the ongoing inflation. In fact, according to Grocery Doppio’s “State of Digital Grocery Performance Scorecard Q3 2022,” The average price per item in a digital basket has increased 21% year-over-year, and 73% of shoppers have moved to lower-priced brands in response to increasing prices.

An incremental $1.3 billion will also be invested into Albertsons Cos. stores to enhance the customer experience. Kroger plans to build on its recent investments in associate wages, training, and benefits.

"We are bringing together two purpose-driven organizations to deliver superior value to customers, associates, communities, and shareholders," said Rodney McMullen, Kroger chairman and chief executive officer, who will continue serving as Chairman and CEO of the combined company. "Albertsons Cos. brings a complementary footprint and operates in several parts of the country with very few or no Kroger stores. This merger advances our commitment to building a more equitable and sustainable food system by expanding our footprint into new geographies to serve more of America with fresh and affordable food and accelerates our position as a more compelling alternative to larger and non-union competitors.”

Rumors have been circulating for months on a potential Albertsons sale. The announcement that Kroger and Albertsons have agreed to join forces, while landscape shifting, did not come as a total surprise to the industry. Questions abound on what this deal means for the state of the grocery industry: will it receive governmental approval, how many stores will be shuttered, how will the new mega-grocer best leverage its assets, what will happen to employees, etc.?

Answers to those questions will become clearer as details and plans are released to the public over the coming months.

Below is a selection of thought leader responses to the merger reported in the news and on social media. Feel free to reach out with your thoughts on the impact the deal will have on the industry going forward.

Grocery Doppio
Grocers have experienced a generational shift in eCommerce adoption within a condensed period of time, giving rise to both - new growth opportunities and unfamiliar threats.

Grocery Doppio is an independent source of insights and inspiration designed to help grocers jumpstart, accelerate and sustain growth in this dynamic new environment.
Benchmarks