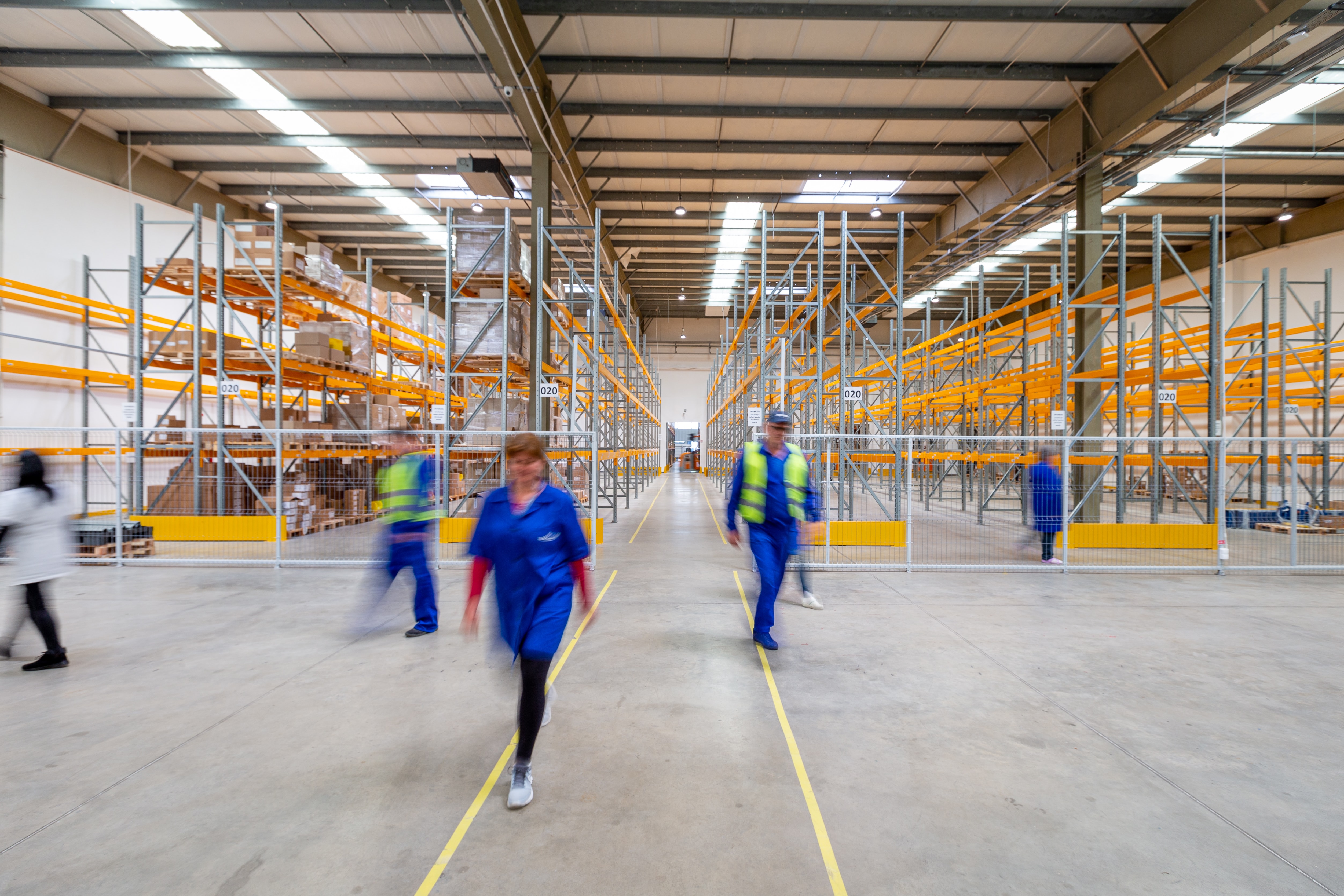 According to the Incisiv-Wynshop research survey, digital sales are projected to rise to 20% of overall sales by 2025. While online grocery sales witnessed a quick acceleration post-2020, this resulted in new obstacles for the retailers. Digital adoption was at an all-time high during a pandemic, however, this growth came at the cost of profitability. Hence, it became important for grocers to focus on improving their digital execution - leveraging micro-fulfillment centers being one of them. These micro-fulfillment centers can take advantage of automation to bring down both picking time and fulfillment costs.

Here, we bring you six of the largest companies that are emerging as game-changers in this space:

While Instacart began its journey as an order delivery and picking company in 2012, the company soon began to expand its services to also include micro-fulfillment. According to Forbes, Instacart got into partnership with Fabric in order to offer a micro-fulfillment solution to the retailers. Moreover, in a press release recently released by Instacart, the company announced its plan to initiate micro-fulfillment warehouses so as to gain a competitive edge in this already-congested landscape.

Gopuff, which was initially launched to bring about delivery of essential products to college students, the company gradually broadened to new categories as well as expanded to a larger market. They now specialize in delivering “instant-need” items, i.e., delivering items that people need right now, really quick. According to the Modern Shipper, Gopuff has established a hyperlocal logistics network and is currently handling operations of over 250 micro-fulfillment centers. The company purchases its inventory from distributors and manufacturers and is capable of fulfilling orders to its consumers in less than 30 minutes, 24/7.

As Walmart witnessed a boom in its e-commerce business, the company began embracing its grip on micro-fulfillment centers by utilizing its store space for what is referred to as “market fulfillment centers (MFCs)”. According to Warehouse Automation, Walmart confirmed that these MFCs will cater as an automated fulfillment facility inside its stores. In this model, the company will leverage its over 4,700 Walmart stores situated within 10 miles of nearly 90 percent of the entire U.S. population. This model aims to serve as the core of its last-mile delivery strategy by quickening the delivery process and expanding its supply chain, among other advantages.

The Kroger Co. has been focusing on building a “macro-fulfillment strategy”, where it aims to leverage warehouse automation while maintaining the grand scale of a conventional distribution center. According to one of Kroger Co.’s recent press releases, the company has also partnered with the Ocado Group to expand its Kroger Delivery offerings by adding new fulfillment centers. This strategy kicks in to fulfill the company’s vision to double its online sales as well as profitability rate by 2023 end of the year.

As the company continues to broaden its e-commerce fulfillment capabilities, Ahold Delhaize US recently made a Press Release announcement to launch a new micro-fulfillment technology pilot program. This pilot program will be launched in the Philadelphia market in partnership with the GIANT Company. The deployment of the micro-fulfillment center in Philadelphia will enable the delivery of over 15,000 weekly online orders. The project will make use of Swisslog's SynQ software, Autostore's storage and retrieval system, and Peapod Digital Labs' in-house manual picking technology.

Albertsons is also not far behind. According to CEO Vivek Sankaran, during Citigroup's Retail Madness Virtual Conference, Albertsons has witnessed increasing indications that its commitment toward automated micro-fulfillment technologies would help boost the profitability of its e-commerce business. As a result, Albertsons planned to move its testing of MFC technology in this next phase by opening seven MFCs in the coming days, as e-commerce sales levels stay high.

Grocery Doppio
Grocers have experienced a generational shift in eCommerce adoption within a condensed period of time, giving rise to both - new growth opportunities and unfamiliar threats.

Grocery Doppio is an independent source of insights and inspiration designed to help grocers jumpstart, accelerate and sustain growth in this dynamic new environment.
Benchmarks